The king of good limes - Gondhoraj 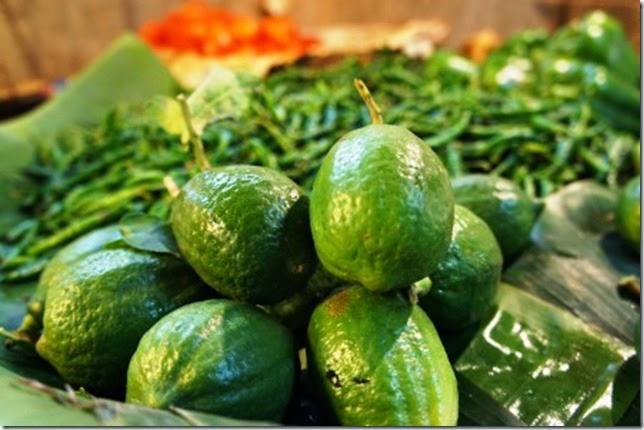 Literally translated, “King of flavours”, the Gondhoraj Lebu holds a special place in all bengali households. And lends its unique fragrance to some celebrated dishes. In fact, it is deemed that without a few drops of the its juice, the Bhapa Ilish (hilsa) might end up losing a lot of its VIP status in the Bengali meal. To a Bengali, Gondhoraj captures the essence of Bengal. Quite oblong and with a thick green rind, it is quite hard to nonchalantly squish the Gondhoraj by hands. Unlike its modest cousin the Pati Lebu or nimboo or lime, neither does it offer a lot of juice, nor does it add any sourness to the dish. It’s sole purpose on earth, seems to be enhancing flavours of whatever it is squeezed in, by yielding the most fantastic heady aroma which is absolutely unmatched and unparalleled.

The celebrity status of the Gondhoraj becomes apparent when we take into account that even its leaves are used to add flavour to the most characteristic Bengali food. It is simply mashed with rice and some ghee (clarified butter) to make lebu ghee bhat that has for ages been fondly relished by the rich and the famous in Bengal. Or mixed in fermented rice and enjoyed as a staple in the more humble households. 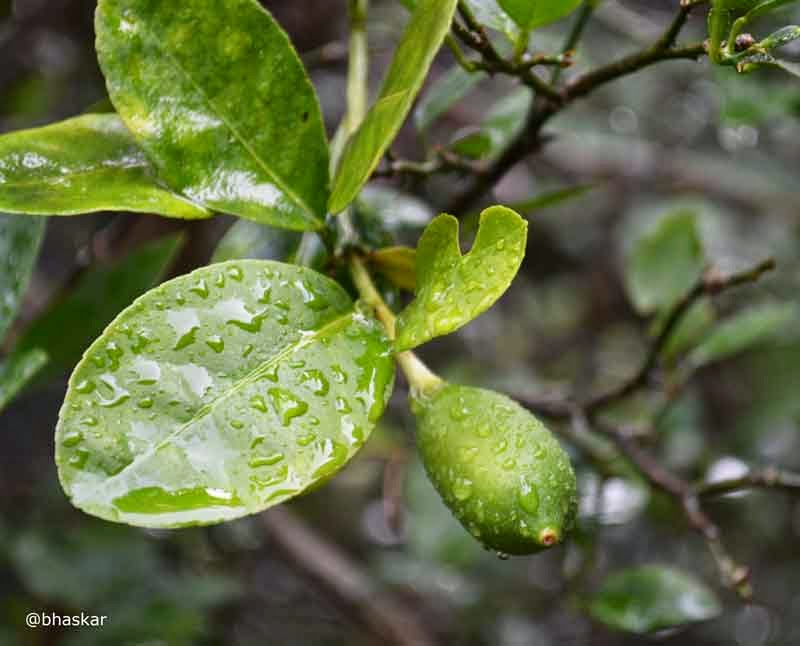 This characteristic use of its leaf, for flavouring, makes the Gondhoraj quite similar to the Thai Kaffir lime. Their similarity is further extended by how these two resemble each other quite a bit, though the Gondhoraj not always possessing the same textured skin as the Kaffir lime. But that is only the first dissimilarity. Because, it is primarily the leaves of the kaffir lime that is stewed widely in delicious Thai curries. The actual lime is rarely used in cooking and is summarily trimmed off the tree to encourage a lush crop of scented leaves. The scent of the kaffir is indeed beautiful and even in India, many nostalgic Bengalis settle for the Kaffir as the Gondhoraj. 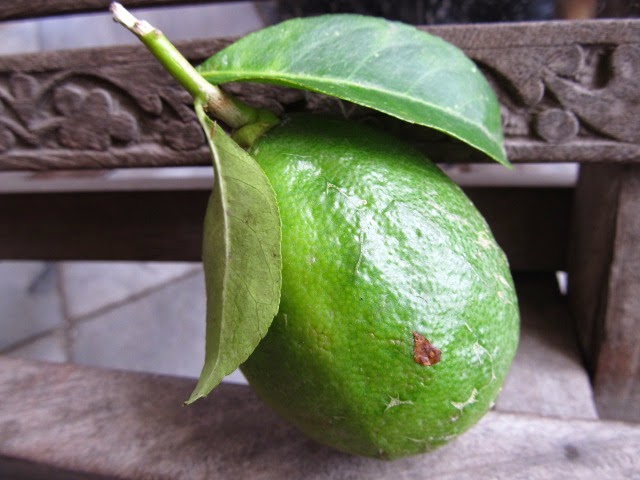 This in fact brings us to a very curious place. Why is the Gondhoraj, so less known? Why is it, that despite being such a unique ingredient (it has indeed been found to have no parallel), it has not been explored much by the culinary world. Is it because the Bengalis have kept this wondrous citrus under wraps so that it does not get hijacked? Hardly, so.

The Gondhoraj, it seems does not take to the soil of any other part in India, except in Bengal. Hence the challenge in procuring it, even within the country. It has a very close cousin in southern India, which is called the Naarthangai (aka Citron) and is used mainly in pickles. It is quite intriguing that all the citrus fruits in the world trace their roots back to the fertile land between the Himalayan foothills and Burmese plains. And that is where the Gondhoraj seems locked in too.

Restauranteur Anjan Chatterjee, has traced origin of the Gondhoraj in Rangpur, a city in the alluvial plains of Bangladesh (erstwhile East Bengal). It grows in abundance there, in the golden yellow soil of Rangpur, from where it draws its scientific name - Rangpur Lime or Citrus Limona. It is a rare blend between a lime and a mandarin, and grows in various avatars. According to Chatterjee, the Gondhoraj has scattered followers across the world - it is known and loved as the Canton Lemon in South China, as Hime in Japan; and goes in the making of marmalades and an old brand of gin in London. 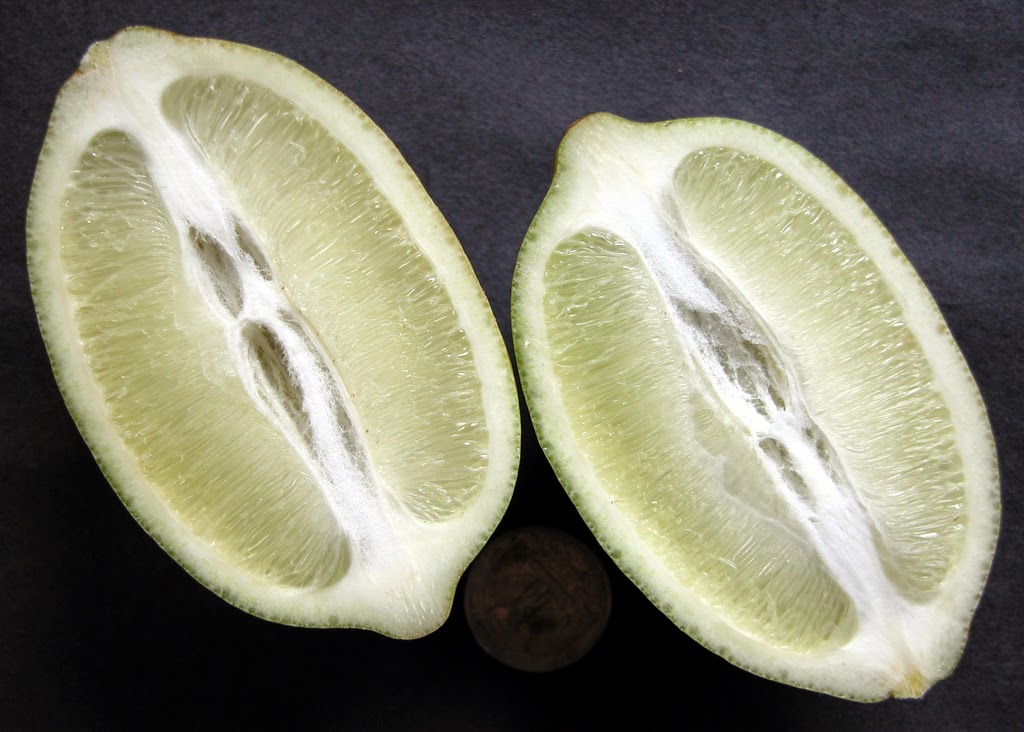 Curiously, limes are not intrinsic parts of any dish in India, except for pickles of course. Bengali restauranteurs, however, have sniffed a star in the Gondhoraj and have started featuring it liberally in their menus as innovative dishes. But considering that India is among the world’s largest producers of limes and lemons, the existing anonymity of the Gondhoraj is quite baffling. And unfair.

Like the Thai Kaffir, Carribean Key and Chinese Canton, it will only be fair if the Gondhoraj, with its uniqueness, is named, accepted and promoted as the wondrous citrus of India.
Posted by Something Bong at 09:34